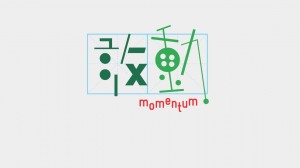 The theme for this year’s TEDxPetalingStreet was Momentum; in Mandarin, however, it was a smart homophonic pun. The graphical depiction of the two words, 敢动(gan3 dong4), literally means dare to move – but it shared the exact pronunciation as 感动(gan3 dong4), which refers to the state of being emotionally moving or touching. With this in mind, Dasein Academy of Art, the Creative Partner of this event, challenged their students to come out with two installations pertaining to movement and motion to complement the theme.

The first installation involved a bicycle, which was secured down to the ground like an exercise bike in gyms. A large white screen was placed in front of the bike about 5 meters ahead, with a projector set up behind it. The bicycle was fitted with a device to detect the spinning motions of its wheel, and it would send signals through a wire to the projector. When someone rides the bicycle, the motion graphics of the TEDx event would start to play – slowing down the pedaling would stop the animation. This would encourage participants to keep pedaling to complete playing one loop of the motion graphics. 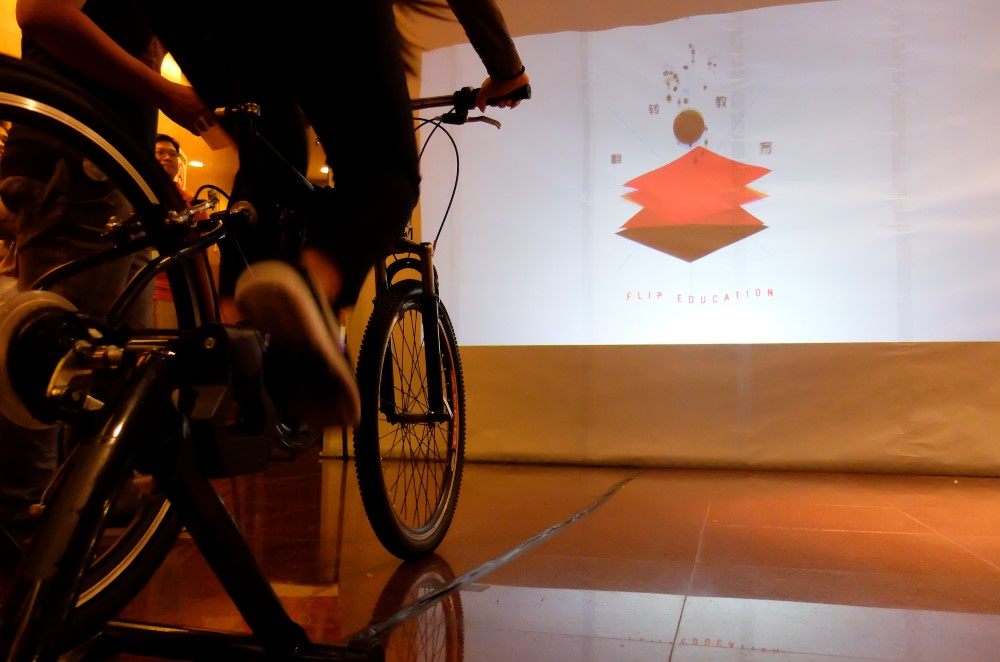 According to the students who worked on this project, the installation represented the transition and conversion from a traditional method of travelling – cycling, to the movement of motion graphics played on screen, a feature that has proliferated our lives in this digital era. The project sought to allow audiences to experience creating virtual motion by utilizing their body – muscles, heart and lung – which has been responsible for our movements on earth all these years. 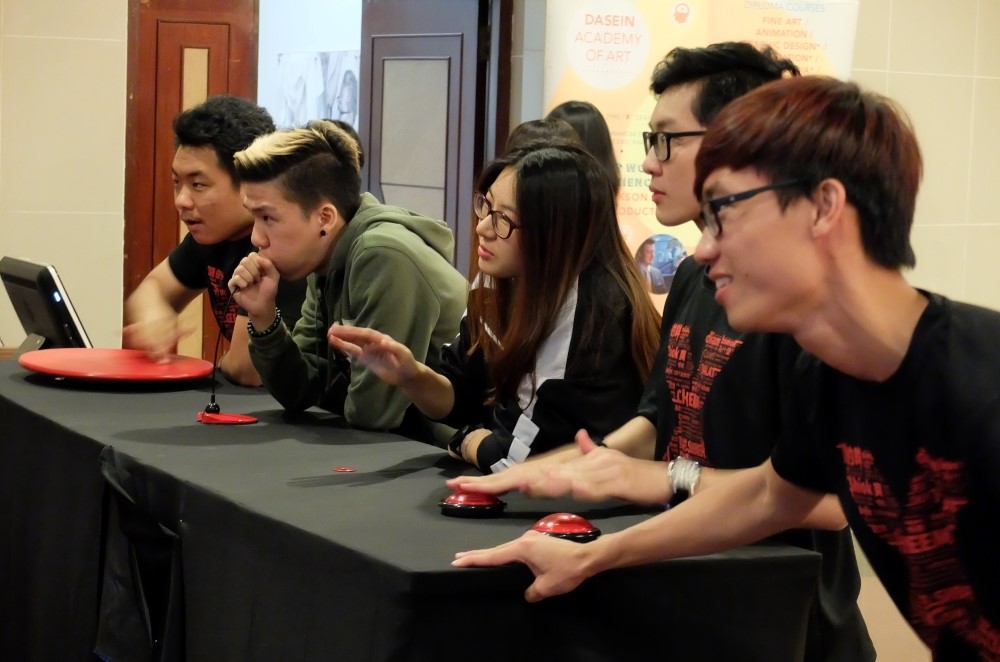 The second installation, named “I Will”, involved the combination of five moving elements to form a motion graphic. Five participants were required to play this game, each responsible for a single action: using a swing stepper; hitting two large buttons as quickly as possible; waving into a webcam; blowing into a microphone; and finally spinning a disk. An animation was projected onto the wall, which would correspond with the five movements by gradually forming different parts of a whole graphic. Hence, to complete the picture, participants would have to work with each other. This interactive game encouraged strangers to come together, and temporarily form a spirit of camaraderie in the process. 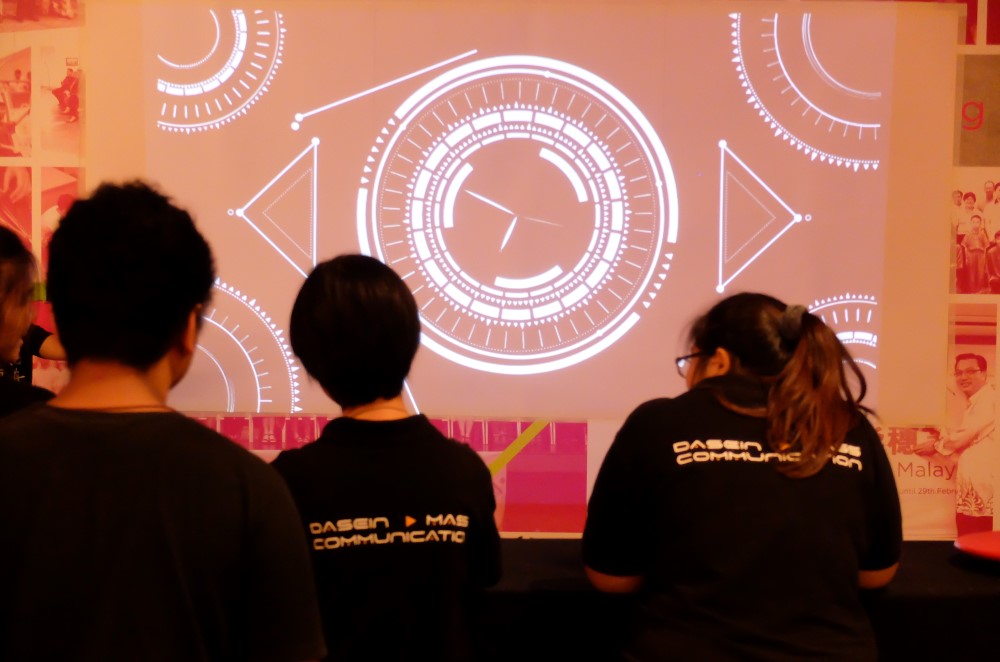 Through these two installations, participants were hoped to experience a dichotomy of experience in the form of literal movement and digital motion. The installations brought people from all walks of life to share a light moment with each other, and in the spirit of TEDx talks, spread new ideas on how we define momentum.