At the recent 2016 TEDxPetalingStreet event, a white monolith stood at the foyer outside the main hall. On top of it rested a futuristic-looking white block with rounded edges, somewhat reminiscent of the character EVE from Wall-E, with a glass pyramid sitting inside its black interior. Within the pyramid, a holographic display of an interactive game, called FlapDash, floated effortlessly. 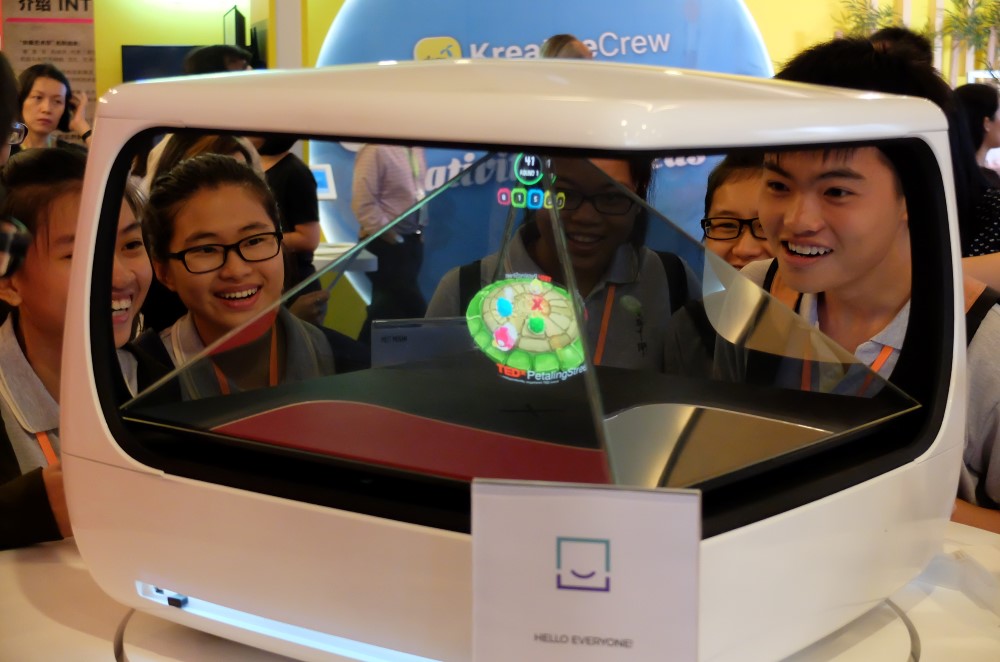 The simple game could be played by four players, with each controlling one bird character via a smartphone connected to the block. The aim was to collect the relic in the centre of the platform while trying to knock the other birds off the edge. Accompanied by its Angry Bird-like characters and chirping sound, the game was a hit with the audience.

Meet Megan, the name of this product. The brainchild of a Malaysian-based tech company called Pixel, it was created to showcase what they aim to achieve – an innovation in holographic display. Speaking to Warren How, the Executive Chairman of Pixel, he noted that Megan and the FlapDash game could be customisable according to clients; in the case of this TEDx event, the relic was the alphabet “X”. Megan is, in fact, more than just a holographic display for games – equipped with a microphone, it could connect to the internet and receive voice commands, similar to Intelligent Personal Assistants (IPA) like the Google Assistant and Amazon Echo. What makes Megan different was its capability to display a holographic character to humanise the technology.

How proceeded to show me a video from his iPad, where a 3D, cartoonised version of Albert Einstein was displayed within the pyramid in Megan. A user tried asking simple questions, like “Hey Albert, what is two plus two?” and the scientist would give an answer with an animation. If the user tried to scold Albert, the latter would be shown frowning and throwing a mild tantrum. How thought that humanising A.I. would break down the barriers for people who are still sceptical about interacting with technology. Holographic display, the team believes, is key to providing a “living body” for graphical UI and smart systems like IPA. Megan is just one of their initial product to showcase how holographic displays can be integrated with other electronic and smart products. 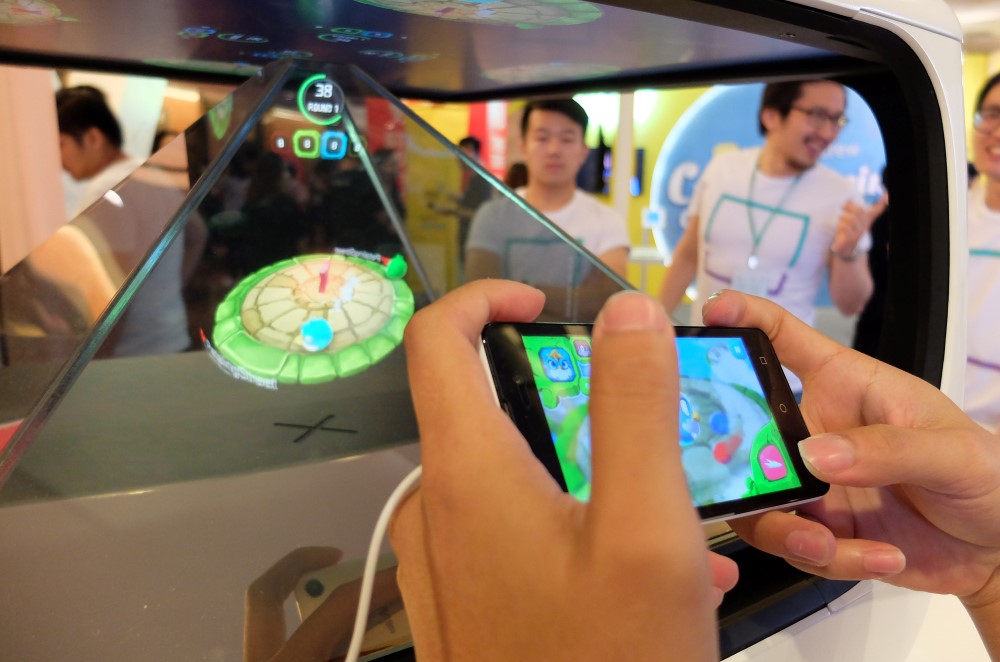 Moving forward, the company hopes to create products for the consumer market and bring holographic displays into the mainstream market. How wanted to explore the possibilities of life-size holograms and other applications where this technology is possible. As for Megan, it will keep people engrossed in knocking each other’s bird avatar off edges while the team at Pixel works on their next breakthrough. 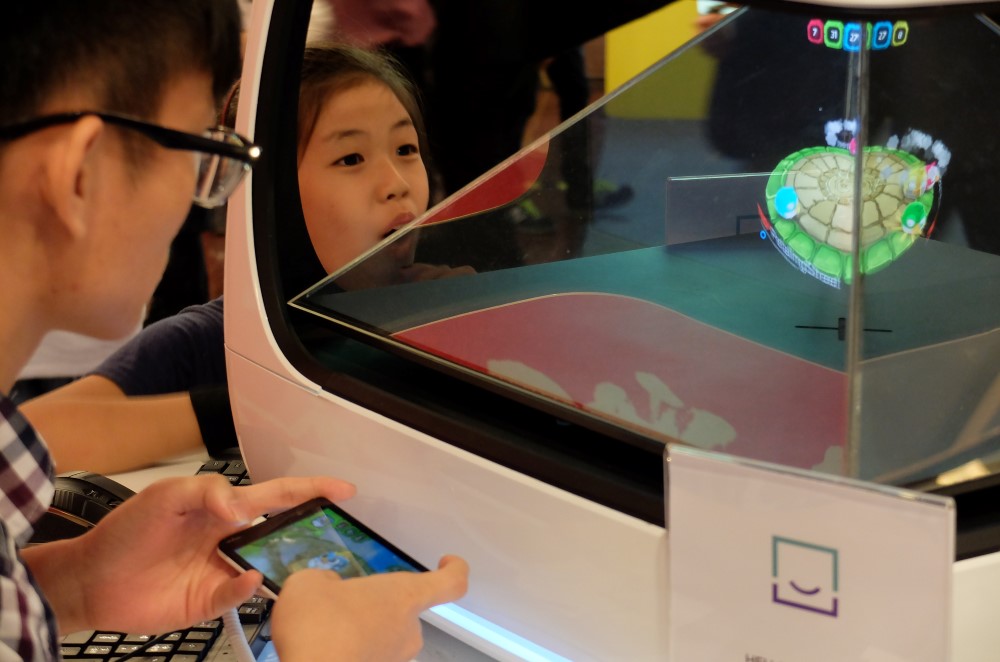