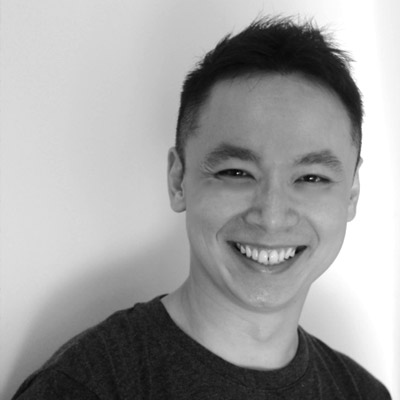 Onn San is an award-winning composer, arranger & music director who graduated with an MFA in musical theater writing as a composer at the New York University, Tisch School of The Arts, Graduate Musical Theatre Writing Program. He is the first Malaysian composer to graduate and received the Dean’s Fellowship Award from the program. Nominated 5 times for the Kakiseni’s Boh Cameronian Arts Awards (Malaysia’s most prestigious arts awards) and won 3 including “Best Original Music” (Everworld, 2013), “Best Musical Director” (Everworld, 2013) and “Audience Choice Award (Marrying Me, 2014)

His musical, MARRYING ME was recently selected by the New York Theatre Barn Concert Series and was performed at the DLounge Theatre in New York City in September 2014.

His debut album, “EPOMANIA – an epic soundtrack by Onn San” was launched in September 2011 and is available on iTunes. Official Website: www.onnsan.com

Music as a universal language that transcends all barriers.